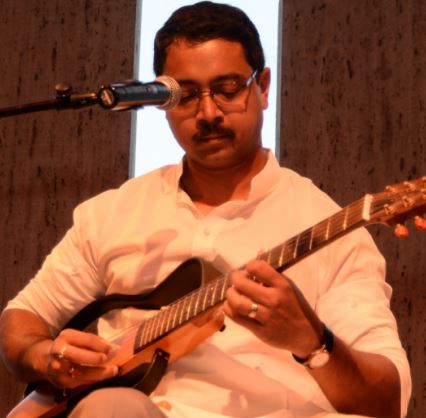 GHARANA ethno fusion band was formed in 2006, by Susnata and Probir Narayan, in Calcutta (India). Initially they used to play as 3 musicians, but over the years the lineup has changed to 5 musicians.

The Band researches a lot on their sound, combination of instruments and their never-heard vocals and chants. Some of their music relates to the 24 hours of a day, which is known as ‘Raaga’, in Indian terms. They also use some rare folk instruments on stage.

They released their first CD ‘Care of Dreams’ in 2009. After that they started playing more live shows all over India and other countries. In 2020, their second album ‘Tides of Time’ was released.

GHARANA played some concerts in Russia during October 2019, in St. Petersburg , Pskov, Novgorod. They went to lake Ladoga also. Mr. Susnata said, “Russia is a great nation of folk music, dance and culture, with so much to travel, so colorful sceneries, so nice foods and all beautiful people. We would love to perform in Russia again in future. Much Respect to Mother Russia, Love from India.” 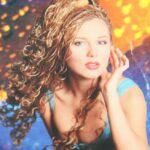 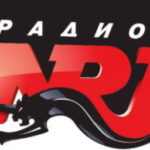 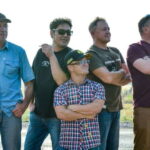 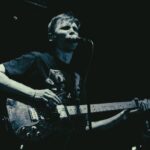 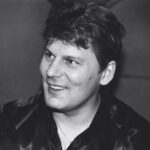 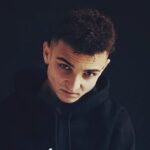 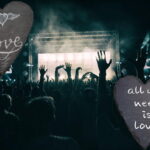 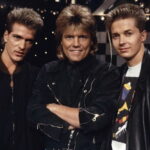 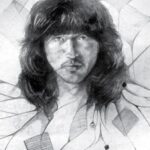